About 6 hours drive and 284 Kms away from BI Airport. Reserve a pick up. The price includes paging and highway charges, if any. 3 USD reduction applies for a dropping off to BI Airport – the driver will return the reduction. The price is for one way drive. Dropping off comes within 10 Kms from the destination center. Tariff is applied for additional kms driven. Find out about the vehicles. For most visitors, Mannar is still an off-the-beaten-track destination. But from pre-history to medieval times, it is Mannar, or Mathota, which had attracted visitors and invaders to this Island. It is recorded that in 7 century BC Achaemenid emperors shown interests for Mannar for its pearls. Even Hugh Cleghorn, a Scottish born British politician, who was appointed as the colonial secretary of Ceylon in 1798, found himself in pearl business as it was lucrative than any other. Ruins of colonial forts and houses which housed those colonialists are still visible in and around Mannar.

Today, however, it is the seasonal migratory birds and natural wind that attract visitors to Mannar. For birders, Siberian flamingos are the highlight from September to May. For kite surfers Talaimannar is a paradise from June till the end of August and from January till the end of February with its strongest, steady and reliable wind.

In the year 410 AD, a Chinese Buddhist monk, Fa Hsien, had followed the route of Buddhism to Sri Lanka and had recorded this pearl industry in Mathota. Marco Polo was in Sri Lanka in 1254 AD and has written about Mathota. In fact, Ibn Battuta had landed in Mannar in 1344 AD.

Adam's Bridge, which once literally connected Sri Lanka with India, is a mythical man made monument in pre-history. Indian chronicle mentions this same bridge as Rama's bridge.

The sea in between this two countries is unique with its own eco systems. The river water from India and Sri Lanka make this shallow sea a unique home for Du Gongs and particular sea weeds. This vast area will soon be a divers' paradise.

On the top of them, Malwathu Oya, the second longest river in Sri Lanka, meets the sea in Mannar. Its headwaters are found in Ritigala and in Dambulla. At some places, along this river beds, there are some ancient ruins. A Sri Lankan chronicle cites that this river is what Prince Vijaya and his entourage used to travel inland. Mostly dry this river suggests otherwise. Though, this river brings certain mystery to Mannar and its surroundings.

Rent a Car
- Per day 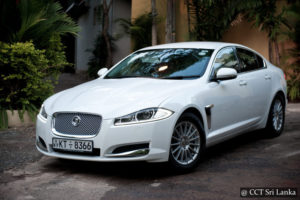 The price is calculated on 100 Kms per day. When the vehicle is returned the payment will be settled according to the additional Kms driven. 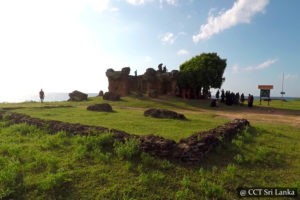 Rent a Scooter
- per day 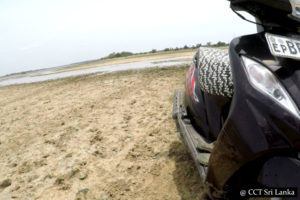 Be like a bird with a personal scooter. No opportunists are here. We keep our scooters maintain. So breaks work and they start. What you could do with your own ...

Rent a mountain bicycle
- per day 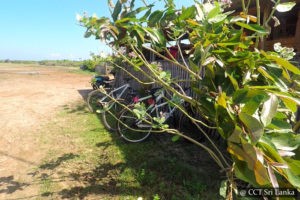 Be like a bird with a mountain bicycle handy. Bird watching, off road trekking, city tours and all can be done with a cycle in handy! We deliver it to your accommodation... 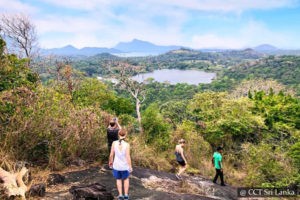 One of our local expert will show you hidden bird observation points in Vankalai, Thalladi, Erukkalampiddy and Talaimannar. This excursion is taking place 3 hrs ...

Visit islands of Adam's Bridge. We organise relevant permissions for each of you and arrange the boat to visit Bird island and settings of this mythical bridge. We need one ...

There are no reviews yet.

Be the first to review “Mannar” Cancel reply

This site uses Akismet to reduce spam. Learn how your comment data is processed.